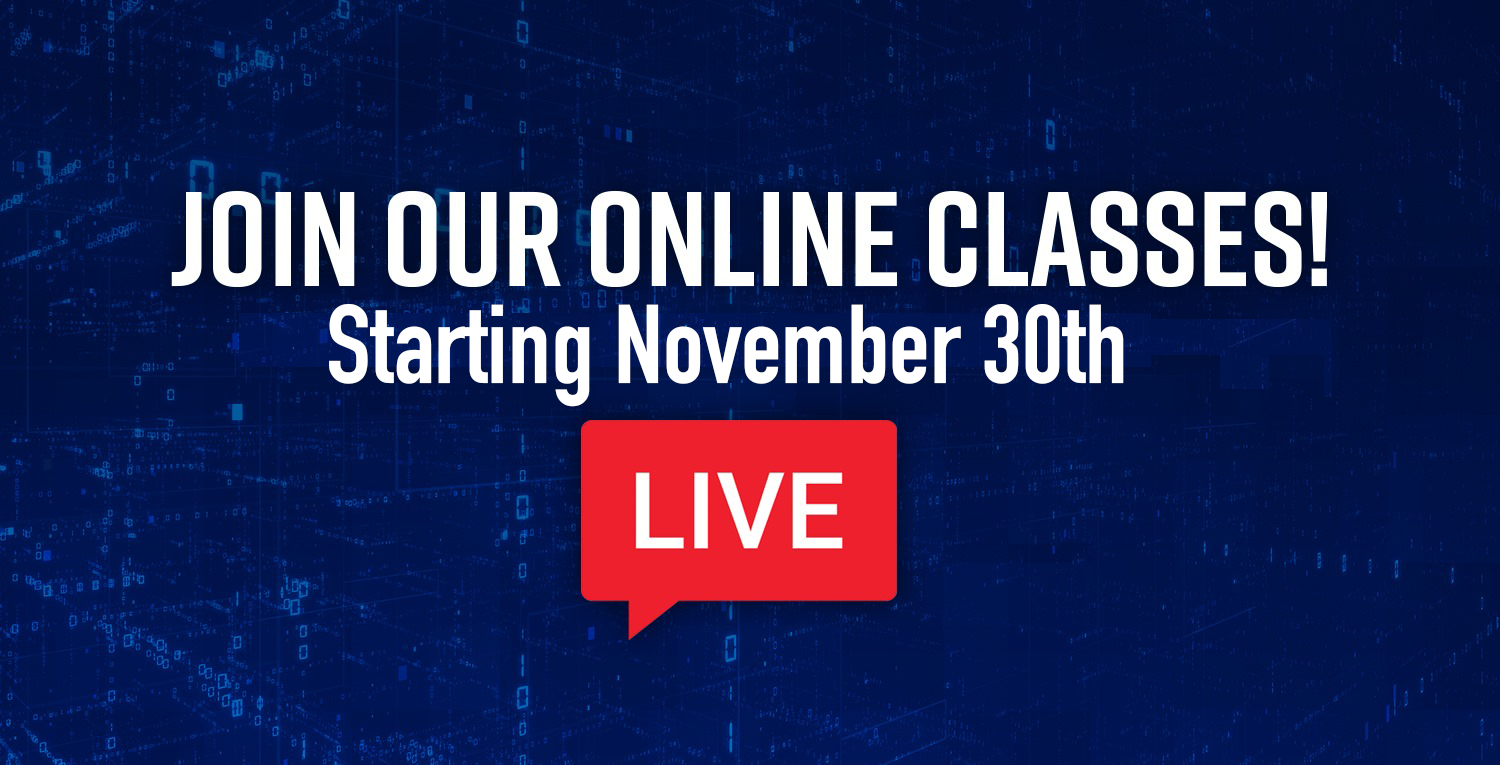 Secure your spot and get started today with our EXCLUSIVE offer!

By opting into the web form above you are providing consent for Martial Arts Ohio to send you periodic text messages. Standard rates may apply. You can reply HELP at anytime or learn more. You may opt-out anytime by replying STOP.

What a great place. They teach kuk Sul (not tae kwon do, like everywhere else) and jiu jitsu so you can become well rounded to defend yourself. They have adult and kids classes. Kids are taught respect and discipline. My girls attend multiple classes every week.

How much can I say about Jack and his amazing staff, they do an amazing job in teaching the kids and adults this art. My kids do love doing martial arts and so do my wife and I. We will be in his classes for a long time.

Enrolled the kids about six weeks ago and they are really enjoying their martial arts classes. From a parent perspective, I like how helpful the instructors and other students are during classes - everyone is focused on helping each other do better and advance. I also enjoy that they focus on being a well rounded martial artist, so classes vary between styles and activities (Kuk Sool, sparring, Jiu Jitsu, and more); it keeps everyone engaged and provides a really solid base. Really welcoming owner, staff, and members - it hasn't even been two full months yet and it's starting to feel like home.

This has been fabulous for my 13 year old daughter. She has loved the sport, the teaching and the competition more than I ever could have anticipated. And she has learned how to defend herself too.

I have previously trained other martial art styles, but in the last 8 months I have learned more than the 7 years of combined experience from previous styles. Master Jack is an excellent instructor that is patient and understanding, but also demanding and motivating. I challenge anyone in the area to try this school and practice with us.

Very good with all kids including kids with special needs. Jack the owner is very good at Tailoring the class to what your child is capable of spending time with all kids in the class and making sure students listen, behave and act rspectful. My son would live there if he could.

You’ve probably seen videos and demonstrations of martial artists breaking wooden boards and concrete blocks. Most people misunderstand the reasoning behind it and erroneously assume that it is a display of strength.

While it is certainly an impressive sight to see an elderly man smash through concrete with ease, there is actually a practical and dare we say scientific reasoning behind it. Isaac Newton’s Third Law of Motion states that ‘for every action there is an equal and opposite reaction’.

Breaking boards and concrete can be considered as a form of martial arts target practice because this act teaches students to focus on a specific point with full power. Even the most powerful students will fail to break the boards or concrete if they can’t hit the right spot. Likewise, hitting something in the right spot but with no power will also lack the desired effect. Therefore, board breaking is more about technique than power.

Transfer of Energy Without Injury

Going back to the Third Law, the harder you hit the boards, the greater the opposing force. In order to successfully break the board, you must subject the target point to this force. Damage occurs when your body is no longer able to withstand this force so this limits the amount of power that can be put into the strike. As well as being a method of improving technique, breaking boards in martial is used to measure the force of the strikes. Up until recently, there were no accelerometers so breaking things was the standard method of force measurement.

Another obvious reason why martial artists break boards and concrete is to use the fact that the body adapts to stress to their advantage. For martial arts practitioners, the bones, skin and muscles are the three most important areas. According to Wolff’s Law, the skeletal system will become stronger after healing. According to this law, our bone density increases after healing so breaking boards damages the bones in order to strengthen them. Those who practice breaking boards are encouraged to gradually increase the difficulty and amount of material. Beginner start with boards and eventually progress to concrete.

Keep in Mind When Board Breaking

Breaking boards can condition the body to stress but with so many small bones in the hands and feet, it is something that must be managed carefully. Therefore, the act of breaking boards is more than just a show of strength. Unfortunately, some martial arts schools cheapen the act by using it in their advertising in the hope of attracting gullible people with grandiose promises.